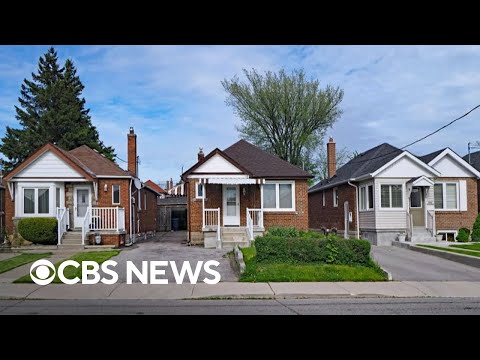 As soon as ubiquitous “starter properties” were disappearing from the U.S. market. Joseph Gyourk, a professor at the Wharton College of Enterprise, joins CBS News to discuss the rising bills and lack of realistic properties.