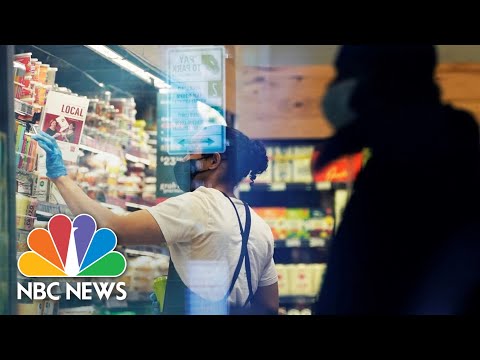 Inflation in the U.S. eased to 6.5 percent in December according to the Bureau of Labor and Statistics, down 0.1 percent from November. NBC Facts’ Brian Cheung and Editor-in-Chief of Investopedia Caleb Silver delight in the little print.