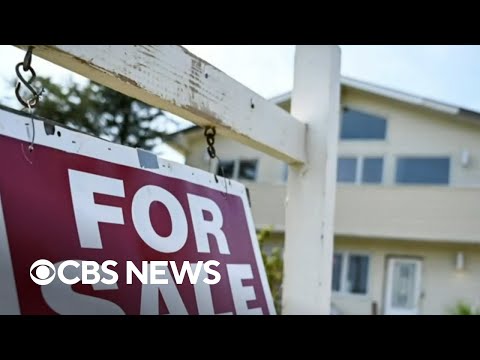 Rising mortgage rates are pressuring some prospective homebuyers to position the money they’ve saved up for a down price off to the aspect. CBS Data’ Elaine Quijano and Tony Dokoupil focus on with James Faris, investment reporter at Insider, about what to attain with that onerous-earned money. 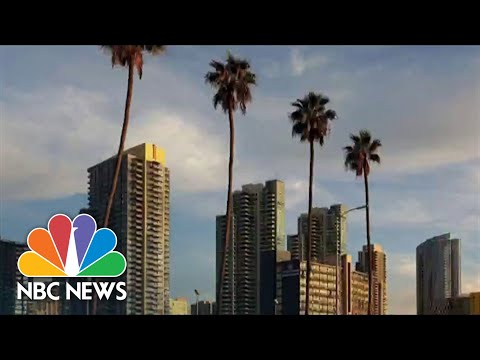